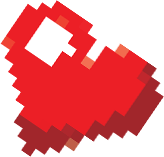 For anyone with a love of history or fantasy, Europe is the ultimate travel destination. Touring its many storied castles and townships drives home how influential the region’s culture has been on our modern imagination. The classical artwork and architecture preserved across Europe is already fascinating, but for fans of fantasy nothing can enrich your relationship to your favourite media like seeing the places which inspired it. 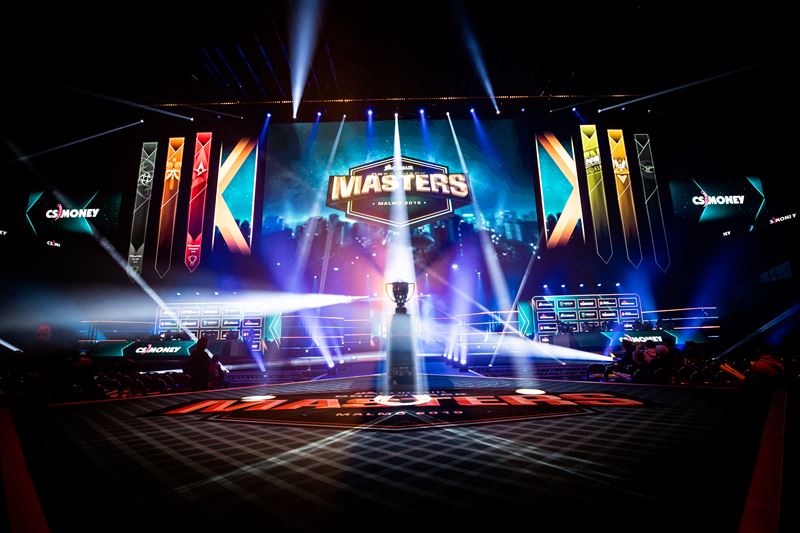 You could plan an entire trip just visiting the famous castles of Europe, each of which has its own distinct character and style. Dreaming of your own fairytale home? Where could be more enchanting than Neuschwanstein Castle in Bavaria, which inspired the Disney Castle and its legacy of imagination. The breathtaking Mont St Michel is actually a monastery, but to miss out on its beautiful archangel spire rising from the landscape would be a tragedy indeed!

Perhaps your tastes run more to the dark and gothic? Try spending Halloween night at the famous Bran Castle in Romania, home of queens and inspiration for Dracula! Fans of medieval combat will enjoy fortresses like Castillo de Belmonte – even moreso if you come in May, when it is scheduled to host the 2020 International Medieval Combat Federation world tournament. Seeing armoured knights and footmen clash in real, hardfought battle brings the castle to life, offering a rare glimpse into centuries past. 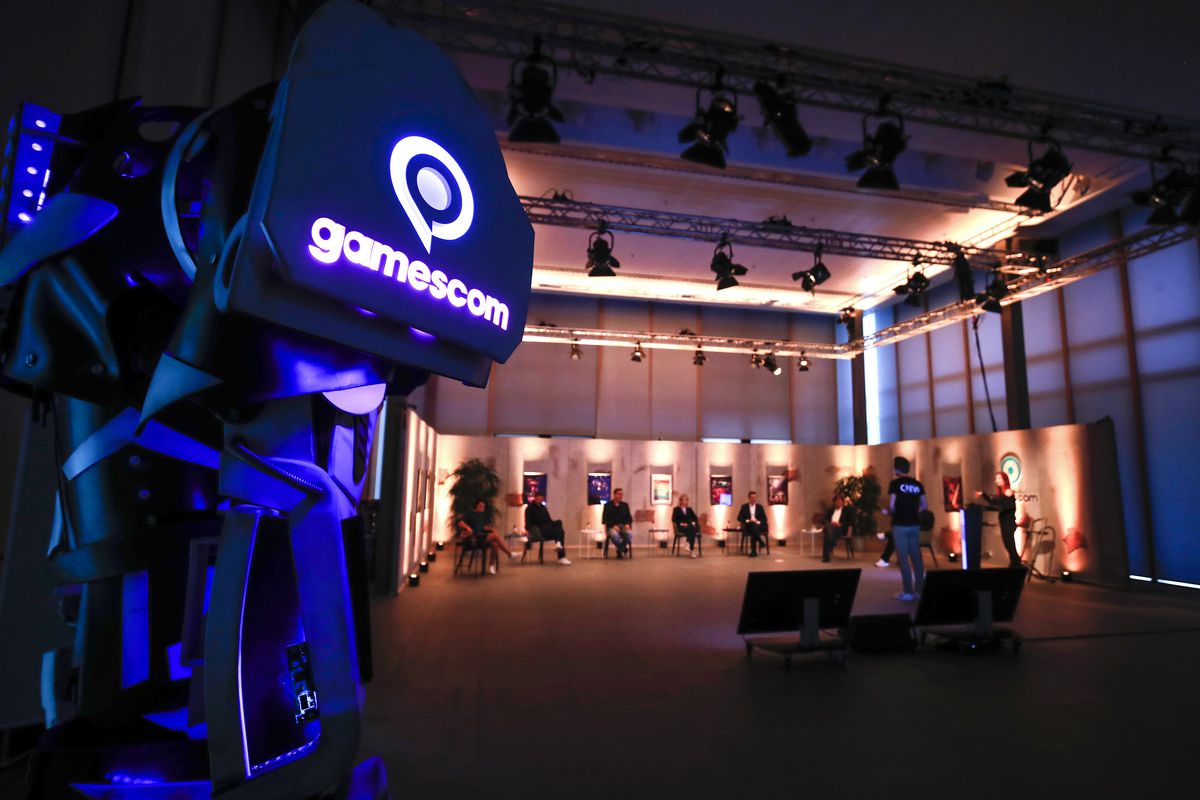 There’s also live events for the more modern-minded geek, as Europe hosts some truly impressive gaming conventions. Love board games? The Essen Game Fair is the biggest and most prestigious event of its kind, hosting world championships for classic games, and allowing you and your friends to demo new projects with famous developers. Video game fans can visit Germany in August for the multi-day spectacle of Gamescom. Or drag your PC to Dreamhack in Sweden and experience the world’s largest LAN with record-breaking internet speeds.

From modern fantasy to the real relics of history, Europe is a rich and enchanting tour destination for any travelling nerd.